The CDC mask guidelines continue to require masking in health care facilities. Patients, staff and visitors must wear masks while inside our hospital and clinics.

Chronic Pain Management Without a Pill 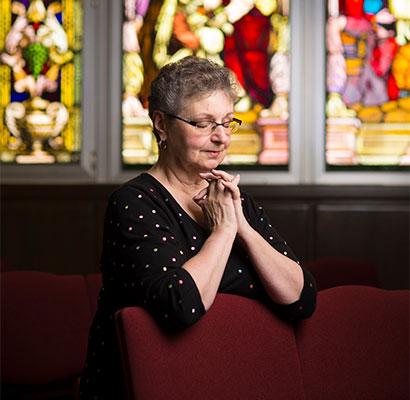 “I dreaded being hugged, it felt so good in my heart
but so painful on my body.”

When she returned from her trip, Joan resumed her schedule of frequent medical appointments. At her physical therapy appointment, her therapist recommended Joan visit Dr. Mariam El-Baghdadi, also known as Dr. E, at the Pain Clinic. Dr. E had recently joined the HFM network and brought new treatment options that many chronic pain patients were seeing good results from. Joan immediately made an appointment, anxious to learn how Dr. E could help. 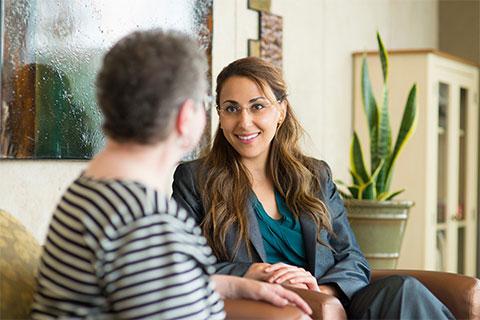 Finally finding relief after three decades of pain has motivated Joan to help others. Millions of Americans suffer from chronic pain—many right here in our community. But that doesn’t mean you have to suffer through it, Joan recommends others check out all the options, including the Pain Clinic.